By KID MuseumSeptember 26, 2016No Comments

How many kids does it take to build a ball run? Hundreds, apparently. Pipe Dream, KID Museum’s large-scale, ball run construction activity, was in high demand yesterday at the 4th Annual Maker Faire Silver Spring. Children also mobbed the museum’s other activities, like Lumberyard Sculpture, where they drilled pieces of wood and affixed them to an ever-growing wooden structure, and Ping, a wind-powered chute system for sending messages via ping pong ball.

Young Faire-goers had a chance to try their hands at a variety of robotics–from Arduino to KIBO–at the KID Museum Robotics Tents. Then, moving from high-tech to analog, to play with homemade pinball machines, designed and built by multigenerational family teams at KID Museum the previous weekend.

With almost 90 exhibitors, KID Museum’s Maker Faire Silver Spring left no room for boredom. There were 3D printers whirring out awe-inspiring objects, a solar and wind-powered car, Rube Goldberg machines, robots, and a Paper Airplane Station, to name just a few. Tinkergarten, easily the messiest exhibit, gave children pots full of dirt and fruit to mash into paint. In addition, visitors engaged in hands-on activities hosted by NASA and NOAA, and the University of Maryland’s Human-Computer Interaction Lab.

Throughout the day, Young Makers (some as young as five) presented their creations, built during KID Museum camps and workshops. Audrey, 10, had her hacked, sawed and soldered toy on hand; Zac, 12, showed off his light-up fedora and light-up stuffed animal; Garjuyen, 8, demonstrated what he could do with an Arduino. Stella, also 8, presented her woodshop candy dispenser and solar fan hat. And Marlo, who participated in Westland Middle School’s multi-session Invention Studio at KID Museum during the past school year, shared her wind-powered cell phone charger.

At the outdoor stage, visitors enjoyed music by maker-musicians, who’d made their own instruments. And on the indoor stage, local inventors discussed the inspiration behind their ideas. See the complete list of Maker Faire Silver Spring presenters.

For the second year, KID Museum hosted an Educator Roundtable at the Faire. This year’s discussion centered on bringing makerspaces and maker education into schools, and featured educators on the front lines of this movement.

Thank you to everyone who came out to this year’s Maker Faire Silver Spring! We look forward to doing it again next September. In the meantime, keep making! 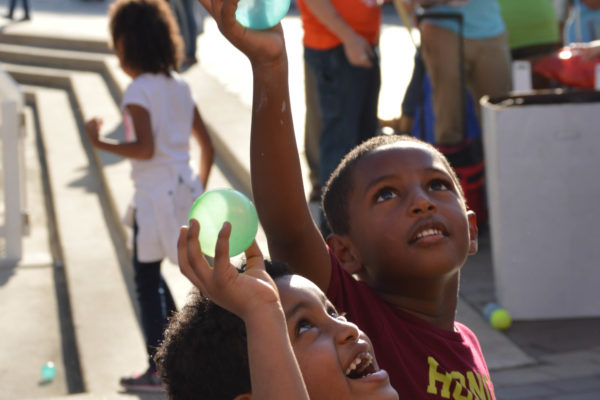 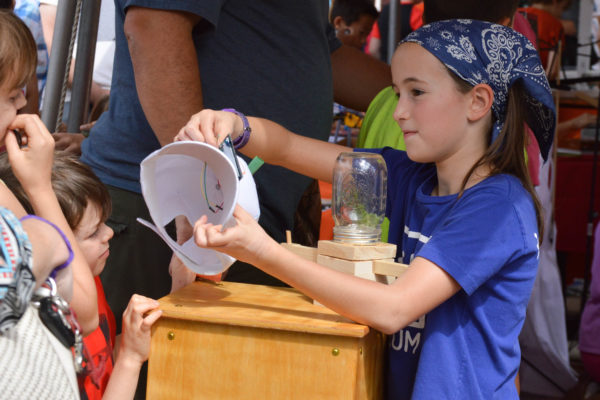 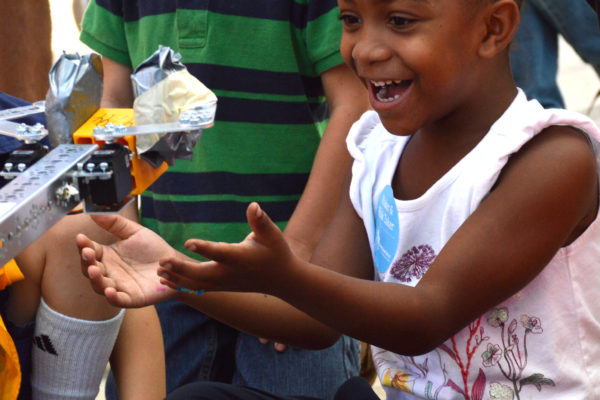 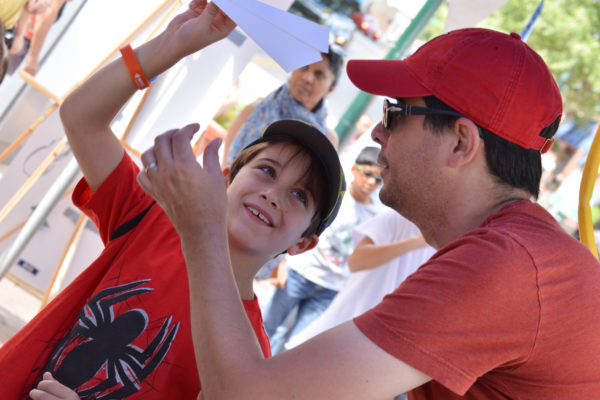 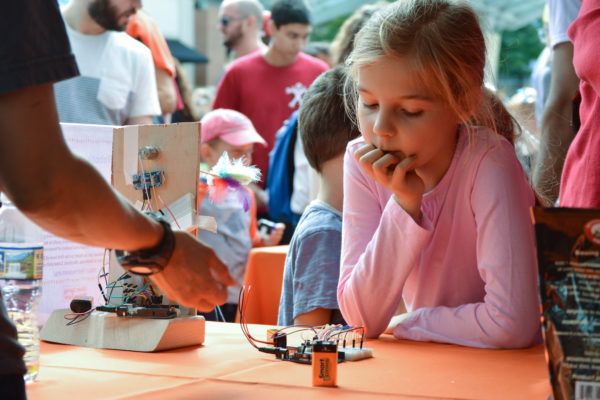 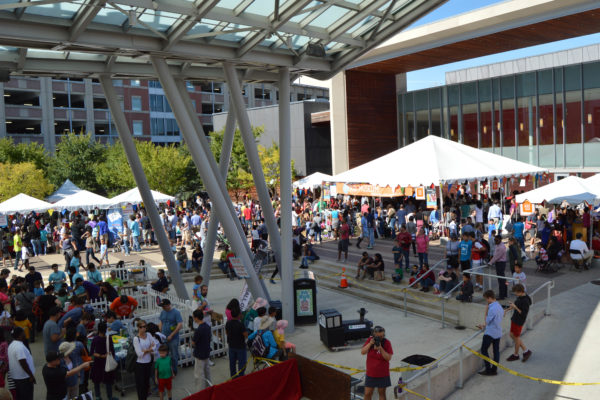 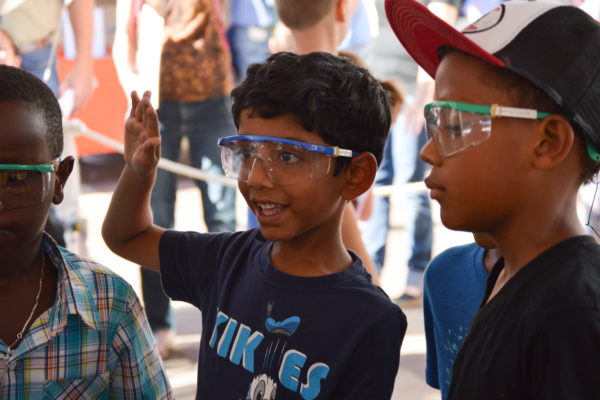 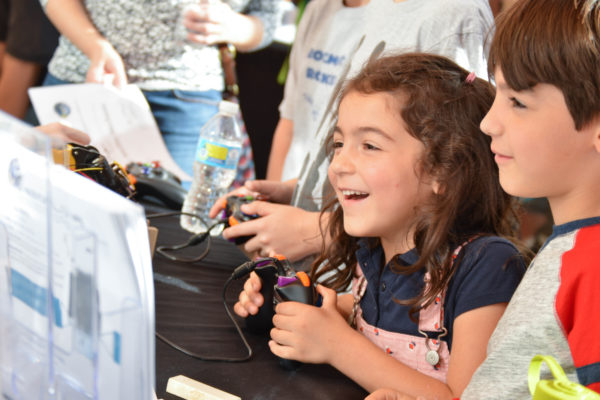