By KID MuseumDecember 11, 2014No Comments

KID Museum spent the day at the White House on Monday, helping to kick off Computer Science Education Week. This was KID’s second invitation to 1600 Pennsylvania Avenue this year, the first being the inaugural White House Maker Faire in June.

Computer Science Education Week has caught fire thanks to the Hour of Code movement, a global initiative designed to make coding accessible to all. The idea is that one hour of coding instruction will show that it’s easy to learn, and will open the door to further learning.

Armed with Lego WeDo, KID Museum took part in the White House Kid’s Hackathon, alongside Google and Code.org. Lego WeDo allows the user to program motors and sensors through Scratch programming, and then see those motors and sensors move in the physical world via Legos.

Girls in particular have been increasingly left behind in the field of computer science. With that in mind, KID Museum offered a special girls-only coding workshop the next day, and is offering a variety of coding activities (for girls and boys) throughout the week, and beyond. In fact, on any given weekend, visitors to KID Museum will find Lego WeDo, Scratch programming, Makey-makey, and all kinds of coding made fun. 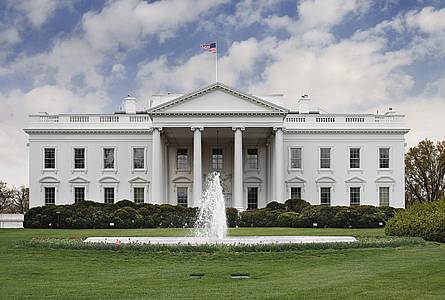 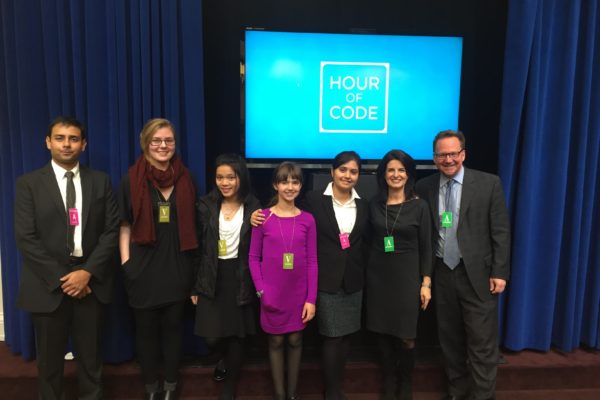 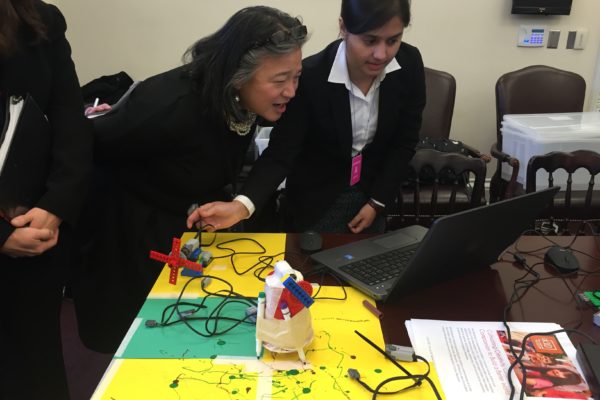