On Thursday, July 9, over 850 Native youth representing 230 tribes across 42 states all gathered in DC at the first-ever White House Tribal Youth Gathering. Earlier on in the day, Michelle Obama addressed the group, giving an inspirational and motivating speech. Later on in the day, there was an Innovation Festival, hosted by Megan Smith, the White House Chief Technology Officer (CTO), in which KID Museum was invited to participate in.

Walking around the festival, one could see tribal youth in full cultural garb being introduced to Oculus Rift, more complex robotics, and music technology. The KID Museum table featured some classics, such as the Spongebots, simple robots made out of sponges and pipe cleaners that KID Museum also showcased at the Maker Faire. In addition, similar Drawbots can be found at the Museum daily. KID Museum also brought Makey Makey, a simple invention kit that allows you to use alligator clips to do pretty much anything – you can play a piano, hook it up to some apples and use the fruit as video game controllers, or anything else you can come up with! Lots of kids stopped by and had a great time trying out the inventions and learning about how cool technology can be! 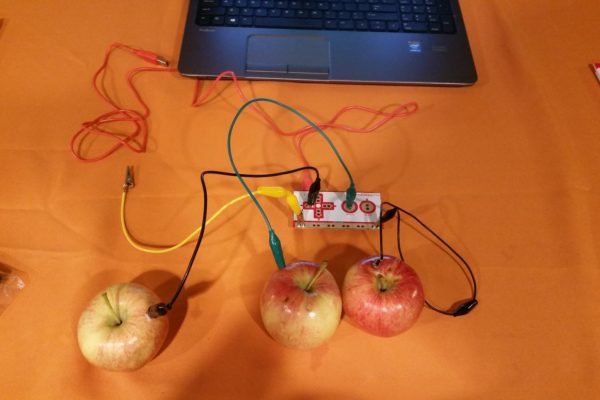 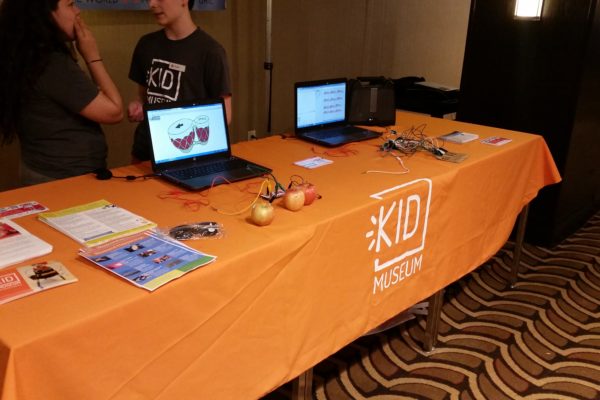 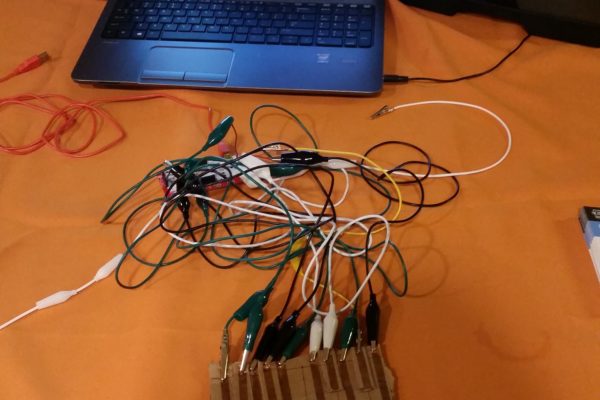 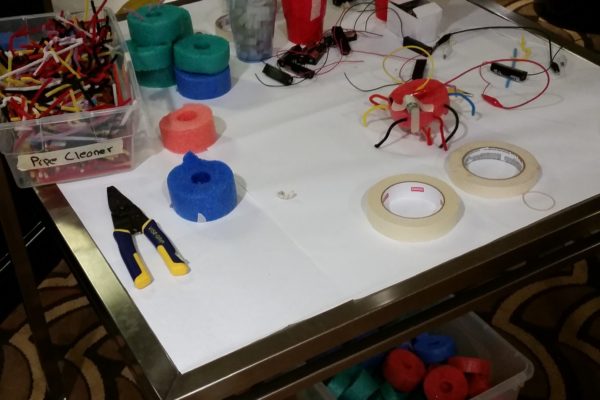 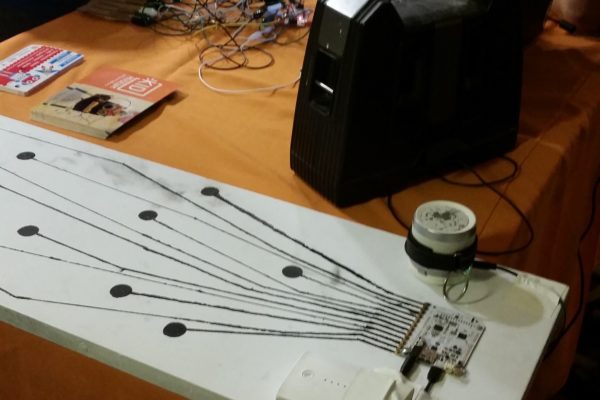