Team ROAR, a highly competitive basketball league made up of fourth graders, was spending the evening at KID. They come into KID Museum twice a month to take part in STEM-related creative workshops. On this particular evening, the kids were taking part in the Animation Station and the Computer Station.

At the Animation Station, some kids created a Zoetrope, a low-tech cylinder device that spins and produces the illusion of motion by displaying a sequence of drawings. Others were able to creating a Thaumatrope, a “turning marvel” that creates the illusion of two images blending together. Creativity was definitely flowing with Team ROAR. One member of Team ROAR created a Thaumatrope of the Human Torch from Fantastic 4. Other ideas included faces and cars. One Team ROAR member, Giggy, thought that making the Thaumatrope was “really fun” and made four of them! Over at the Computer Station, the kids got to work with the Autodesk program. Some worked on making cars and buildings while others created donuts and cucumbers. According to Team ROAR member Ezra, “KID Museum is awesome!” 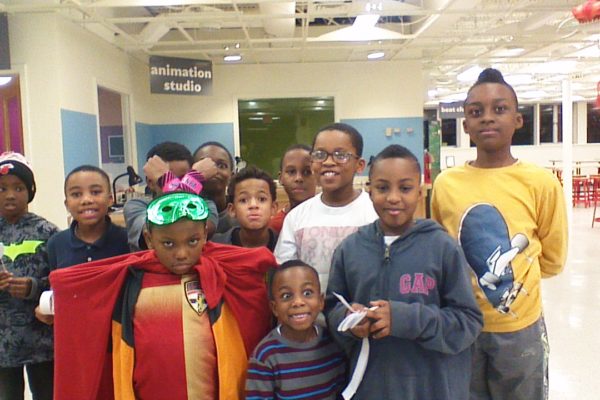 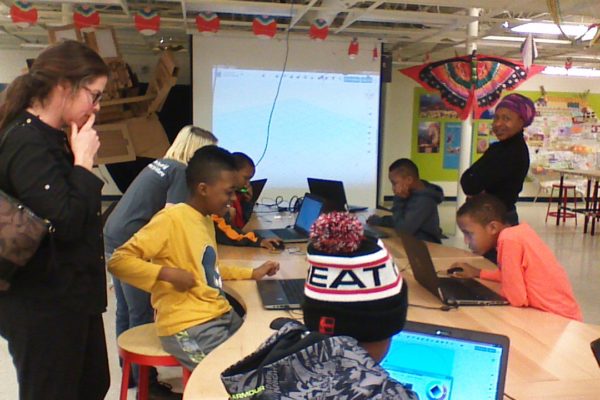 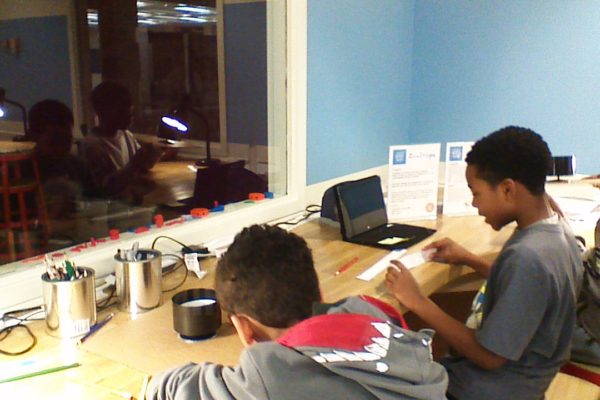 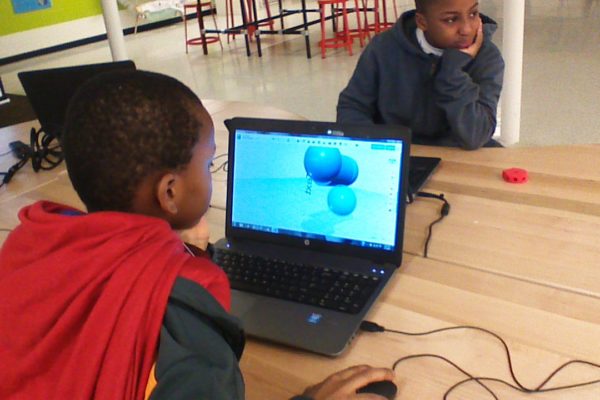 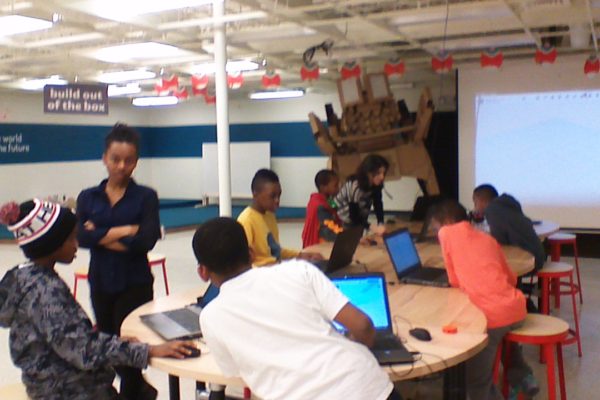 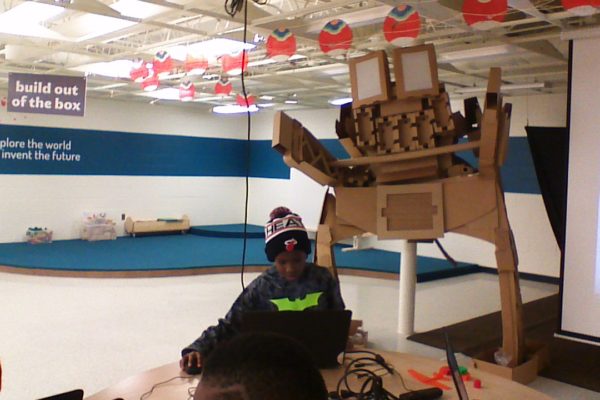 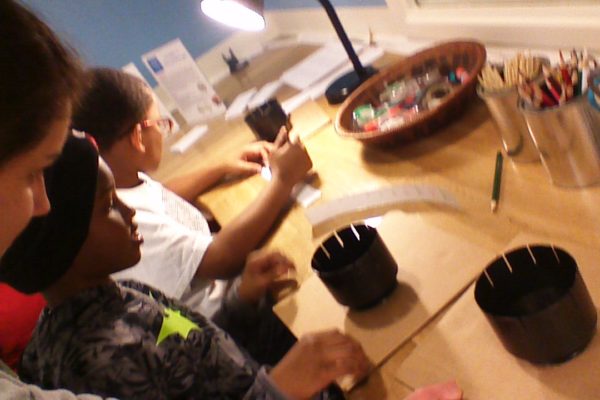