Meet the Inventors: Exploring the Future

What will learning look like in the future? From creating pods to experiencing augmented reality through phones and lenses, finalists of the Shaping the Future of Learning Design Challenge presented their vision and prototypes to visitors at KID this past Saturday. The Design Challenge was originally held at the Barrie School in Silver Spring and led by the University of Maryland’s Future of Information Alliance.

The first group to present their idea was The Poders. The Poders proposed a future where people can access “learning pods,” physical spaces for learning that are private, self-paced and can be created with existing technologies. Their prototype was made out of a cardboard box and included a futuristic, silver dome on the top. The second group, the Mighty, Mighty Stomping Bisons, presented KID visitors with the “World Lens” app. This lens would be used to deepen the experience of a place with augmented reality. Users would be able to hold up their device to a place and see what it looked like 20 billion years ago or what it will look like in the future.

The Grand Prize Winners of the Design Challenge, Team Learners, envisioned a kinder world of animal dissection through augmented reality. Team members Oliver, Alex, and Evan wanted to create a way for students to dissect animals without harming them. By combining Alex’s idea of descriptive 3D glasses and Oliver’s idea of using 3D printed objects, Team Learners came up with the combination of a Microsoft HoloLens with 3D printed animals. The HoloLens would walk students through the dissection of the 3D printed animal by displaying arrows that point to where the animal should be dissected. The cool thing about the HoloLens is that they can also be used for other activities, like learning how to play the piano.

Through the hustle and bustle of other museum activities, the Shaping the Future of Learning finalists were able to capture and inspire the crowd at KID Museum. 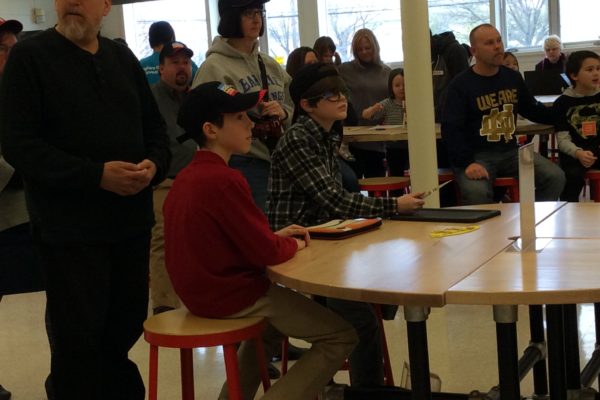 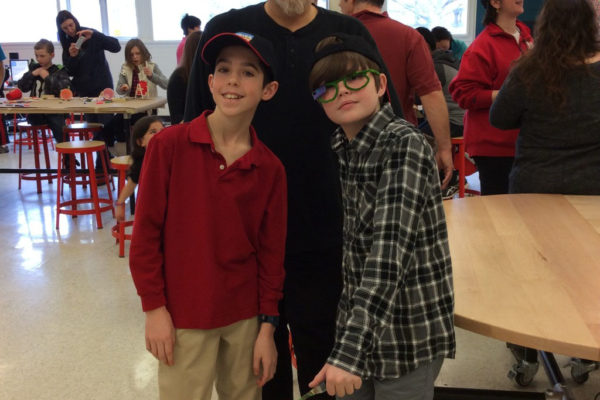 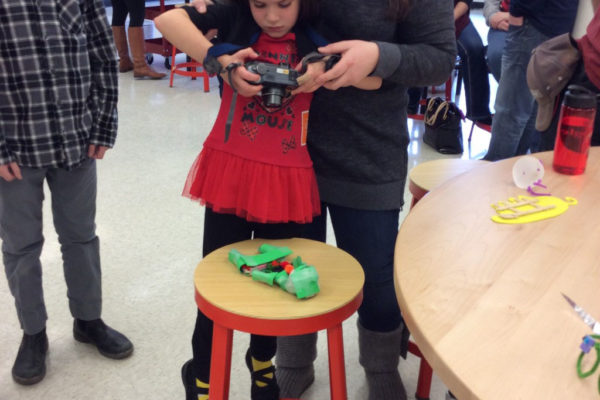 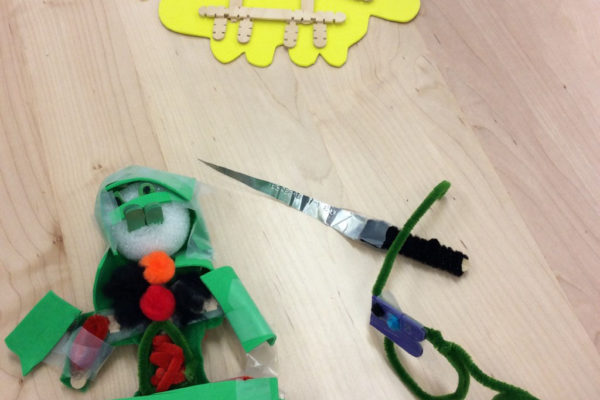 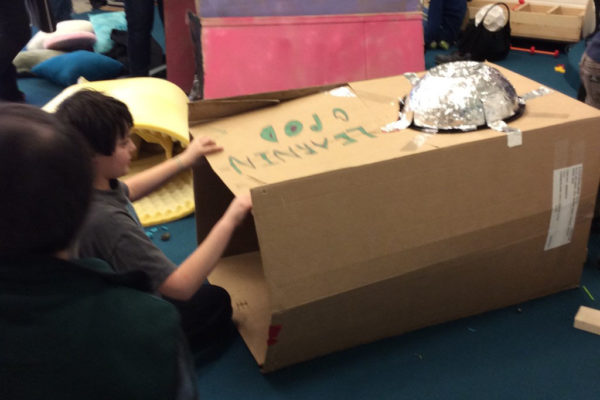 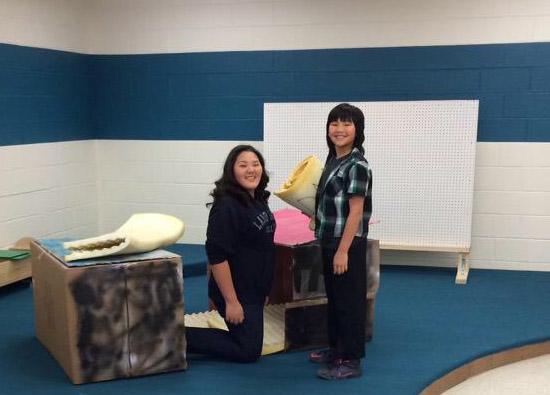 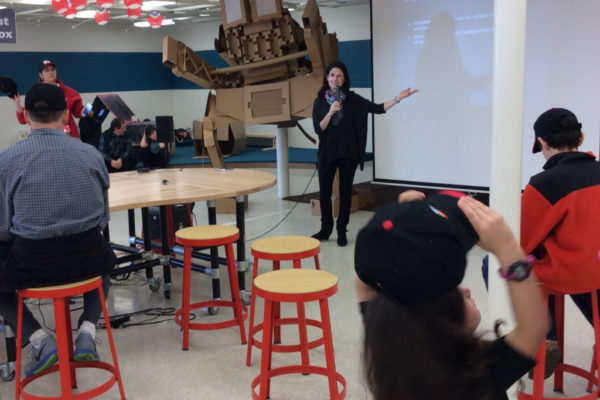 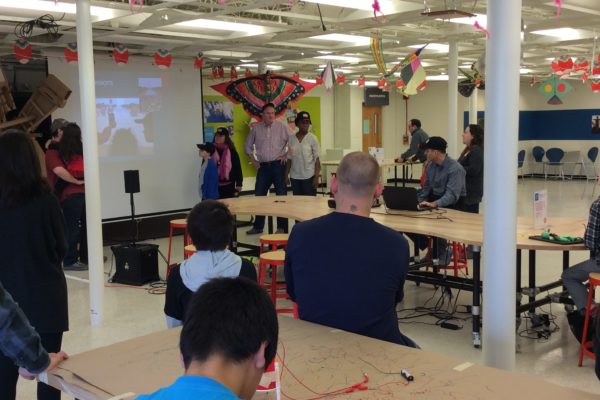 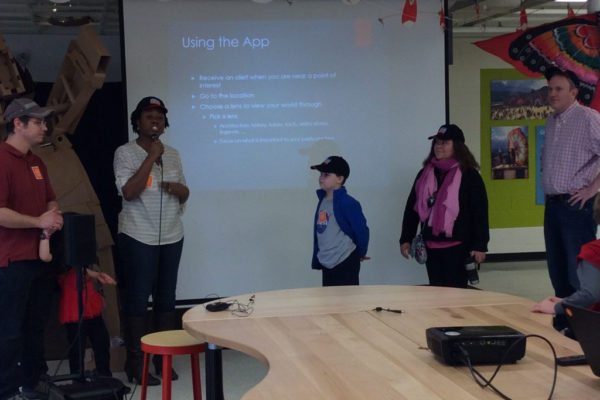 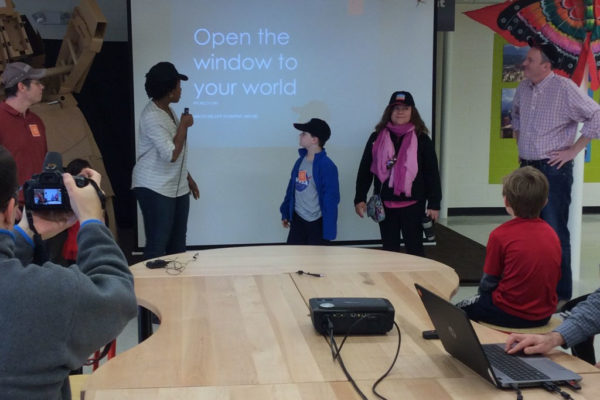 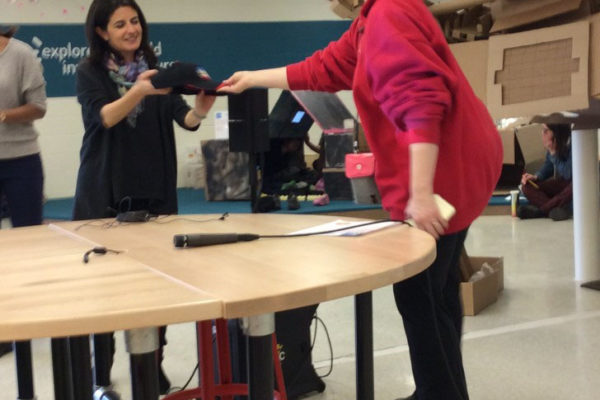