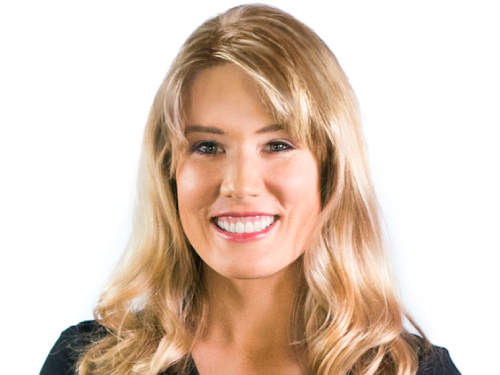 Ever watch a really good documentary about nature or civilization and think, “Wouldn’t it be fun to make this kind of film?” At KIDfest you’ll meet someone who actually does.

KIDtalks speaker Elizabeth Hendricks North produces award-winning documentaries for a living. She’s President of Curiosity Studios, the in-house production company for CuriosityStream, a video streaming service with more than 1,800 titles spanning science, technology, history, and nature, and a proud sponsor and exhibitor at this year’s KIDfest.

North, who grew up in the DC area, will talk about how her own lifelong curiosity led to a career in documentary filmmaking focused on education and learning. Plus, she’ll reveal how she leveraged one of her personal passions—health and nutrition—to help shape some of CuriosityStream’s programming.

Elizabeth Hendricks North’s KIDtalk at KIDfest is at 3:00pm on Sunday, September 23 in the Silver Spring Civic Center. Learn more about KIDfest at kidfest.org.