By KID MuseumSeptember 19, 2016No Comments

Calling all dreamers. With a screening of the powerful documentary “Underwater Dreams,” KID Museum, Parkland Middle School, AFI Silver, and Passion for Learning launched a new collaboration to inspire and empower students to become creative inventors of the future.

KID Museum Board Member, Antonio Tijerino, President and CEO of the Hispanic Heritage Foundation, introduced the film, saying: “With the technology we have today, kids can have a greater impact on the world than Martin Luther King, Mahatma Gandhi and Cesar Chavez combined. This film reminds us that we need to see that potential in every kid in our community, and as we kick-off Hispanic Heritage Month, it is especially timely to honor that potential in Latino youth.”

“Underwater Dreams” tells the story of students from Carl Hayden High School in Arizona who beat MIT, among many other universities, by coming in first for an underwater robotics competition in 2004.  The against-all-odds story captures how four low-income, Latino students who had little to no prior experience in engineering or robotics, created the winning robot. Their journey inspired many more students at Carl Hayden, and beyond, to follow in their footsteps — to believe in themselves and what they can accomplish.

The screening at AFI Silver was an exclusive event for Parkland Middle School families to encourage students to apply for the Parkland Team Up program, a new initiative led by KID Museum, AFI Silver, and Passion for Learning, and supported by the Jim and Carol Trawick Foundation.

The Parkland Team Up program will enroll 72 middle school students in a year-long experience. Students will design and build their own inventions, while capturing the process in student-made documentaries. Through a series of showcase events and a coordinated student-led PR campaign, the students will share their work with the intention of inspiring students in the Parkland community (and beyond) to pursue their dreams and discover their potential.

Stay tuned over the next nine months for updates from the students themselves! 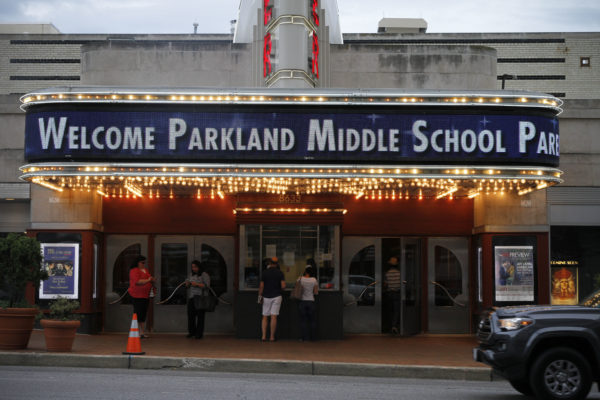 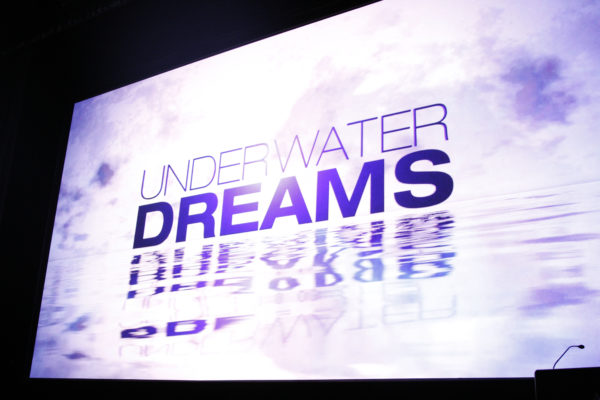 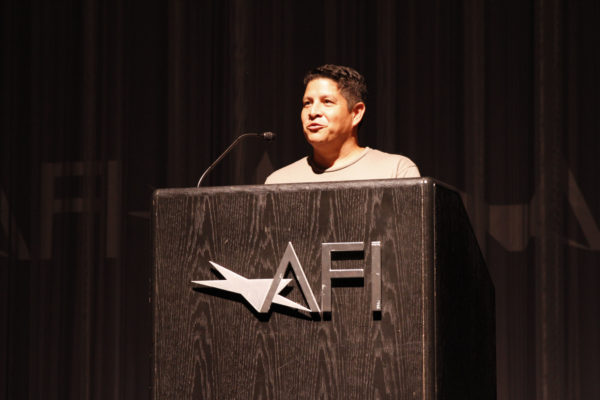 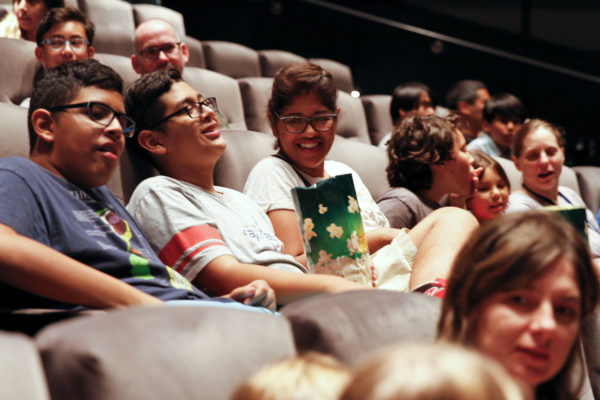 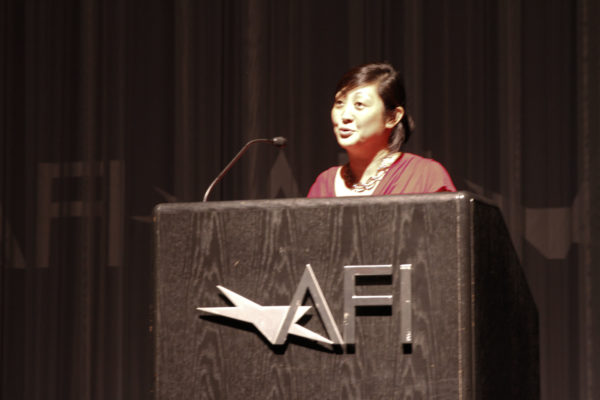 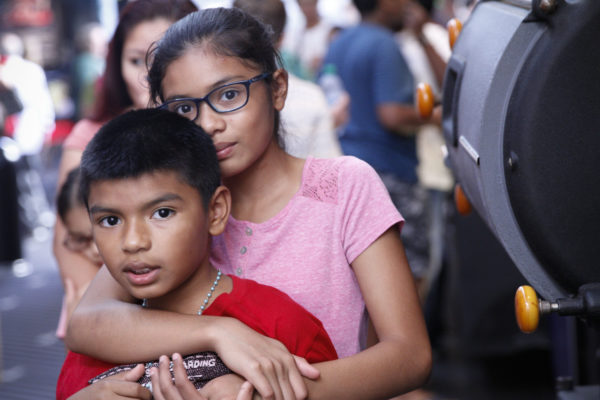