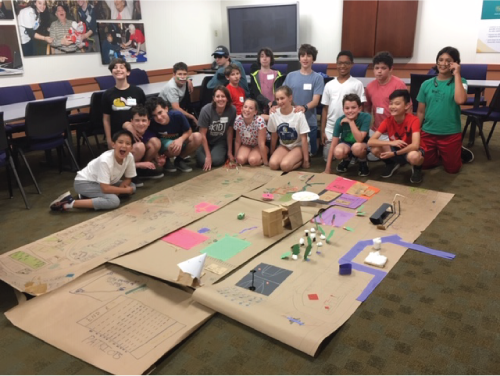 The group of rising 6th-9th graders met with older adults at Kensington Club, a program of Jewish Council for the Aging, as part of KID Museum’s popular Community KIDs camp program. Each day Community KIDs campers visit and learn about a different nonprofit in the community.

After the kids had a brief training session on aging awareness where they talked about stereotypes around seniors and youth, they met the Kensington Club members and launched into a discussion on the meaning of community. Together participants explored who lives in a community, what a community looks like, and how it functions — and compared notes on the different communities in which they grew up.

Then, working together in small groups, youth and older adults used paper, markers, and mixed materials to create their own models of community. As a challenge, they were asked to include elements of an inclusive, intergenerational playground. This exercise stimulated even more creativity as participants scrambled to design their own inventions, such as an intergenerational swing and spaces for the wheelchair-bound.

By the end of the day, kids and seniors gained a newfound appreciation for one another. Thanks to the program, the kids learned that common stereotypes can be hurtful to others and that positivity can have a greater impact than they realized. “We addressed the need for respect and socialization,” says one kid. “This connects to how our counselors teach us to respect others.”

Kensington Club is a program of Jewish Council of the Aging (JCA). Rachel Lanman, Coordinator at JCA’s Heyman Interages Center, developed and led the programming for the Kensington Club visit. Three more Community KIDs sessions — and three more visits to Kensington Club — are planned for the summer. 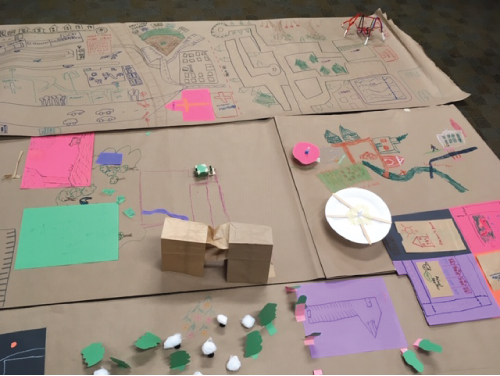 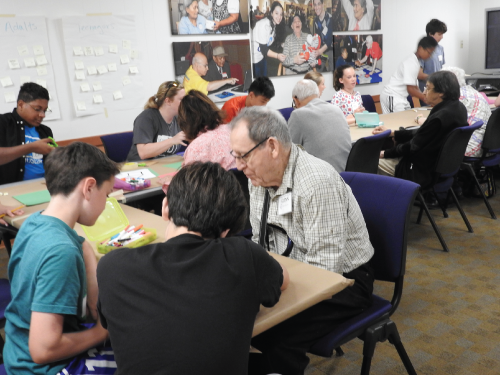 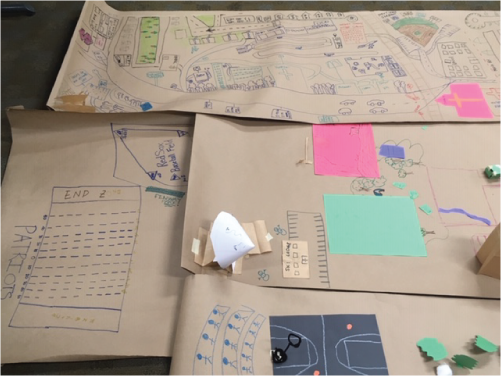