The App Fair’s Public Session kicked off with a few words from Ashima Talwar from Congressman Chris Van Hollen’s office. “I look forward to meeting the new Elon Musk here,” she said.

A few feet away, six MCPS middle school students giggled with excitement. Five sixth graders and a seventh grader were presenting their app AutBuddy. These impressive students met at Adventure in Science, a partner of the 4H Youth Development Program.

Rocky Hill Middle School student Eashana Subramanian helped come up with the idea for the app after watching her sister struggle with autism. The app’s premise is a reward system for kids with autism that communicates their progress with their teachers and parents. The team joined together to submit the idea for the app to the Verizon Innovative App Challenge. As one of eight national winners, the team won help from MIT and $20,000.

Don’t let their age fool you; these kids are professionals. Dressed in suits and dresses, they each gave detailed explanations on different aspects of their app. When asked if they were exhausted from explaining their app over and over again, they replied, “We’re used to it.”

AutBuddy will come to Google Play by June 1 and Apple shortly after. 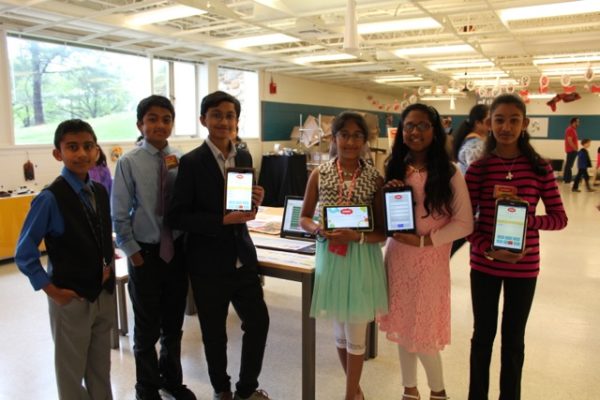 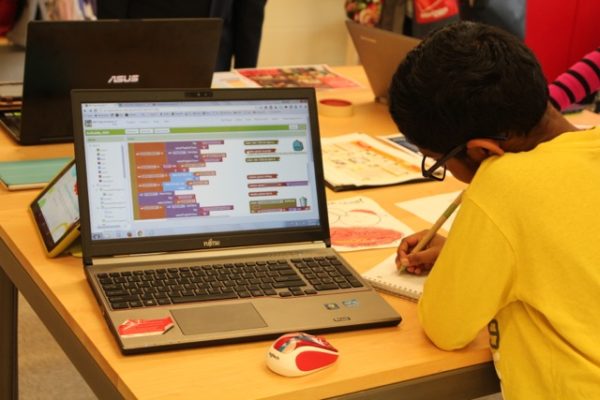 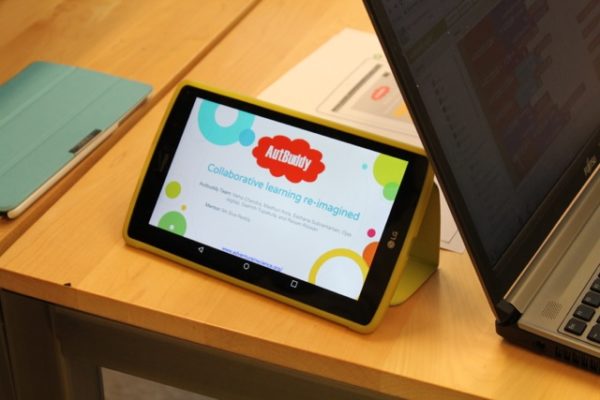 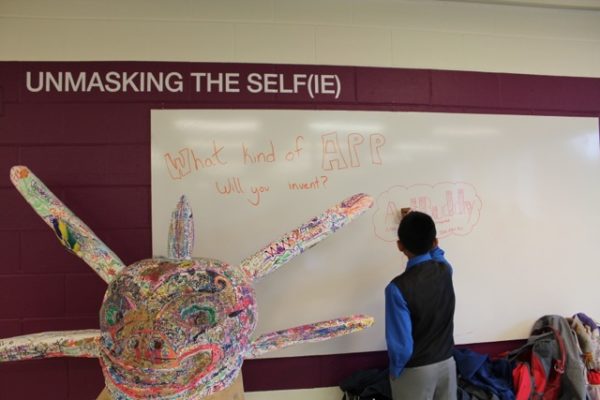 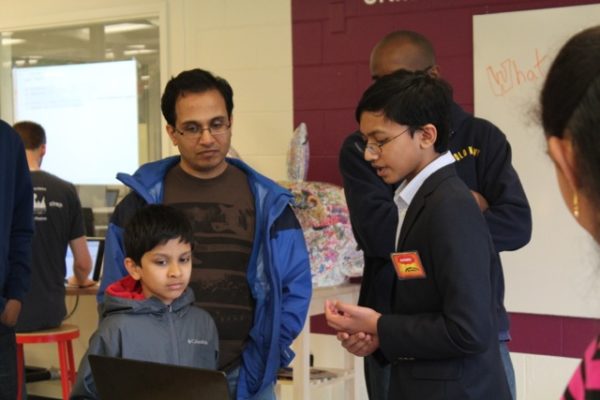 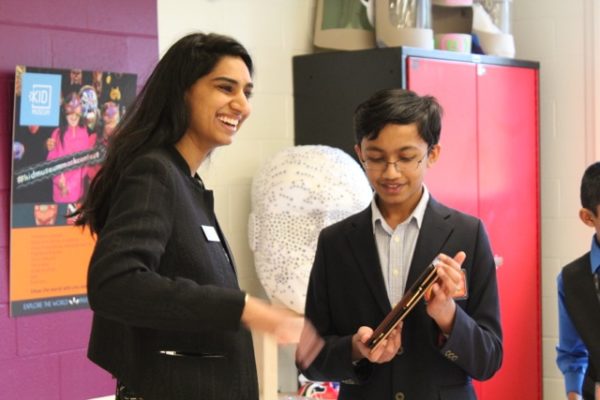