stories in the stars | all ages

Humans have been gazing at the sky and connecting the starry dots for over 5000 years. Discover the stories behind existing constellations, and then map a new constellation honoring someone important to you and write their constellation’s story.

Have you ever looked for pictures or patterns in the night sky? Humans have been gazing at the sky and connecting the starry dots for over 5000 years. Today the stars are organized into pictures recognized around the world. We call these pictures the constellations.

The first ancient constellations can be seen on Mesopotamian clay tablets, and many more followed from ancient Egyptian, Chinese, and Greek societies. In fact, many ancient Greek constellations remain in today’s modern sky maps.

These constellations represent characters from myths, stories that honor heroes, teach lessons, or explain the world around us.

Learn more about the constellations here.

Watch this to learn more about constellations! 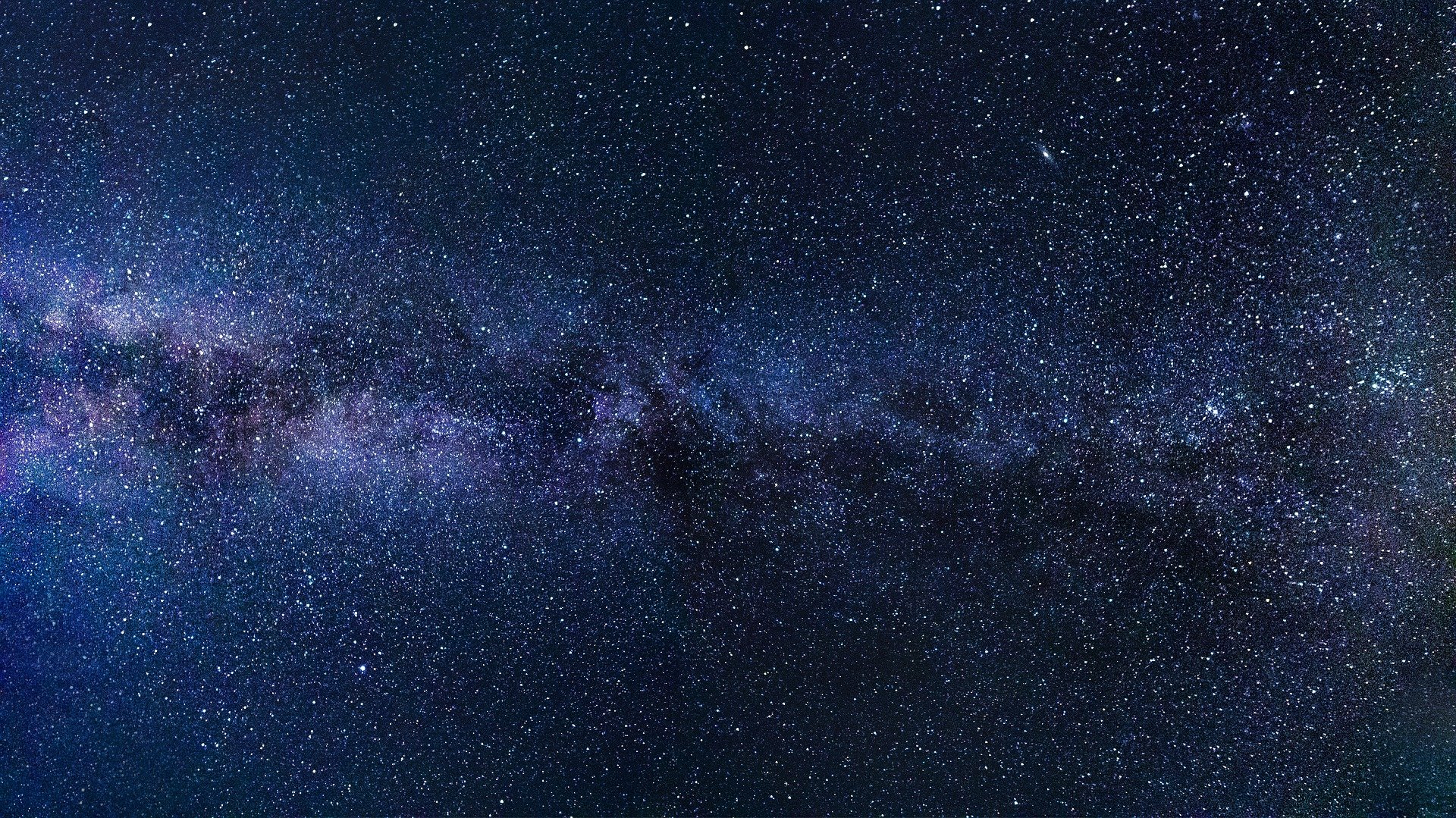 Countless people have traced pictures in the stars and written stories to record brave deeds or important tales. Choose someone or something that is important to you. Then, create your own constellation that honors that person, place, or item.

Let your constellation shine by creating a light box that can be placed over a lamp to project onto a wall or ceiling. 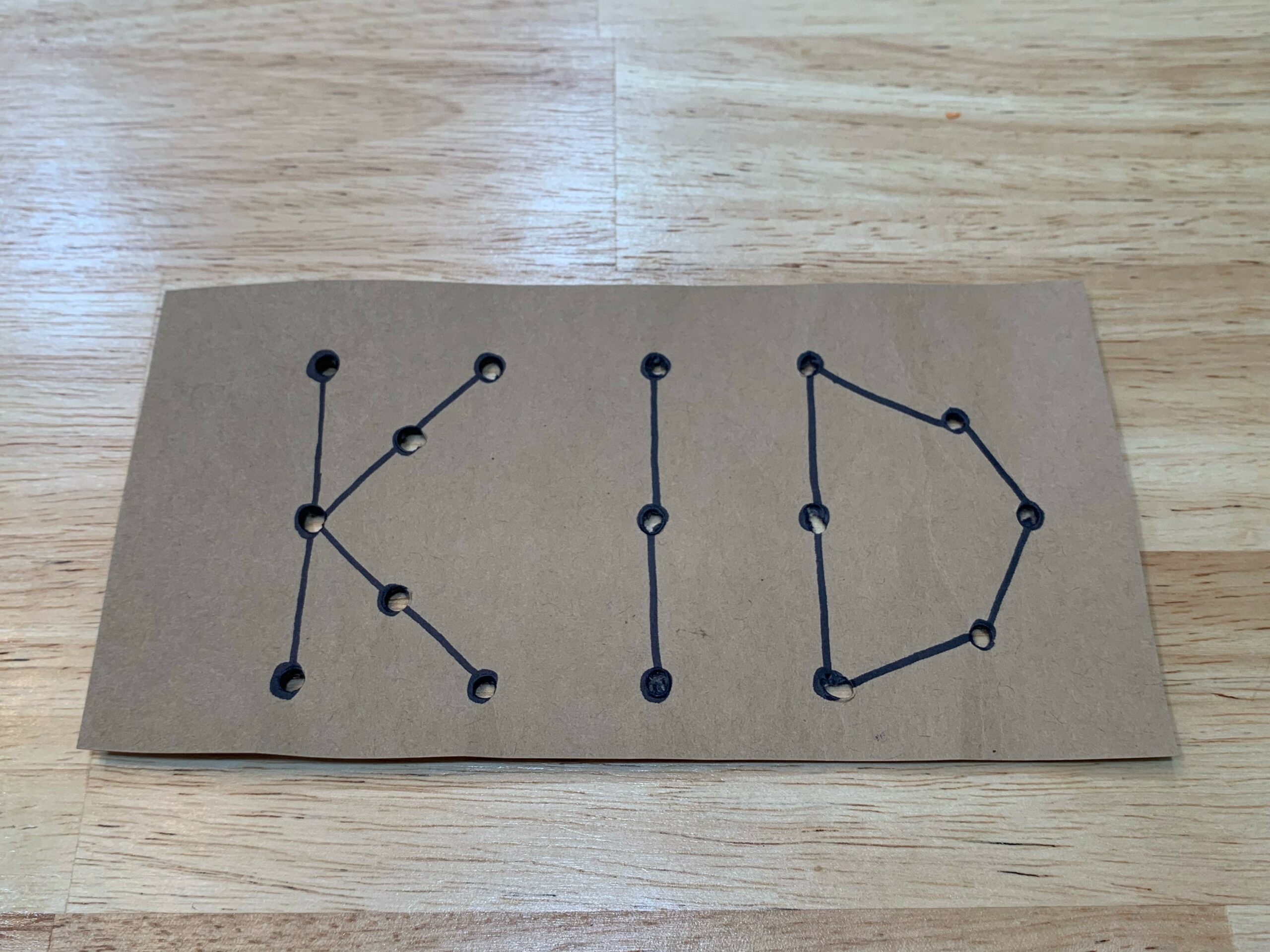 1. First, trace your constellation onto a sheet of paper, making a big dot for each star. With help from an adult, use a pointy object like a pen to poke a hole in the paper at each dot. 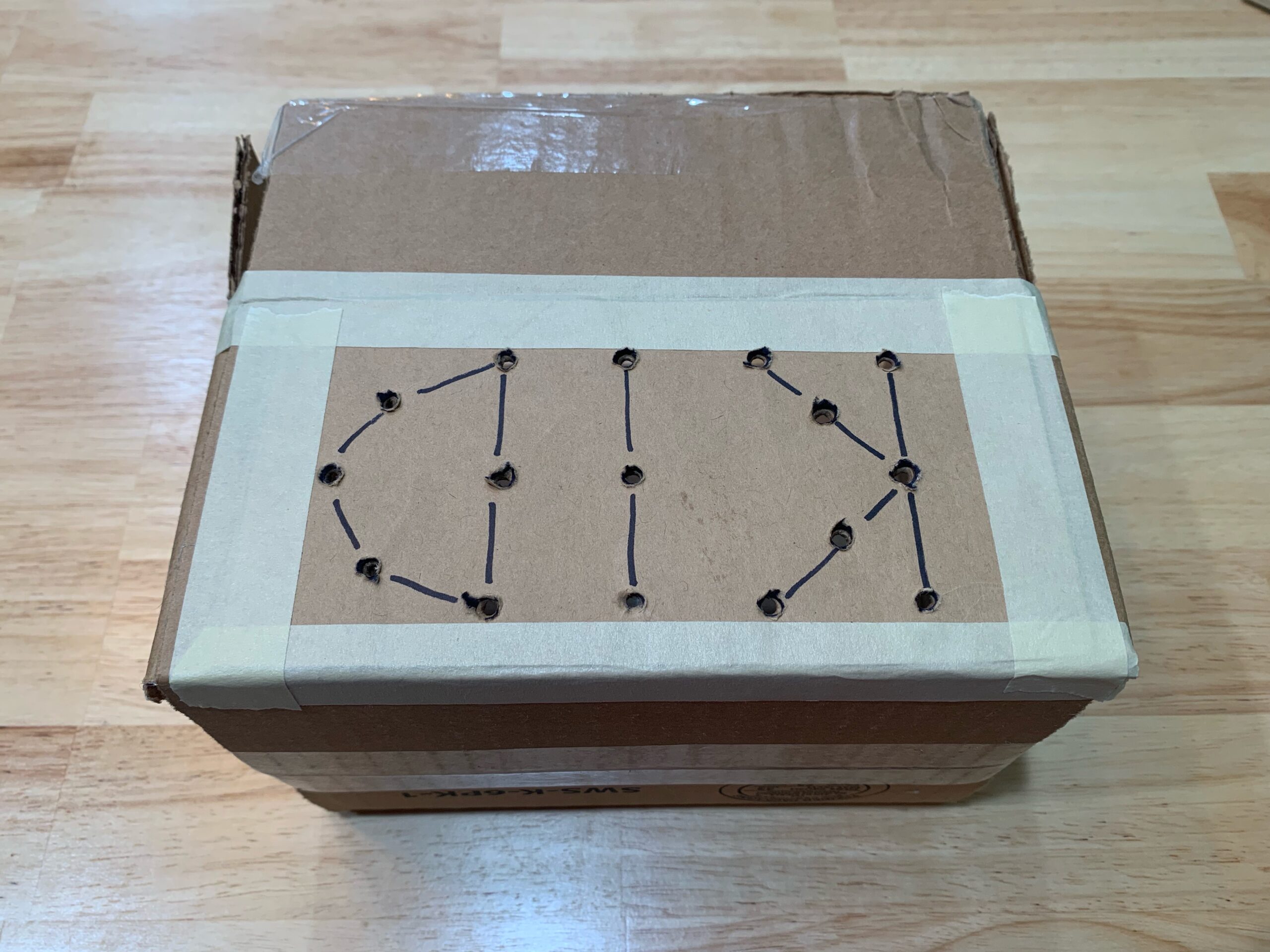 2. Tape your paper onto the side of a cardboard box so that it looks backwards. Then poke a hole in the box at each of the dots (stars) in your constellation. 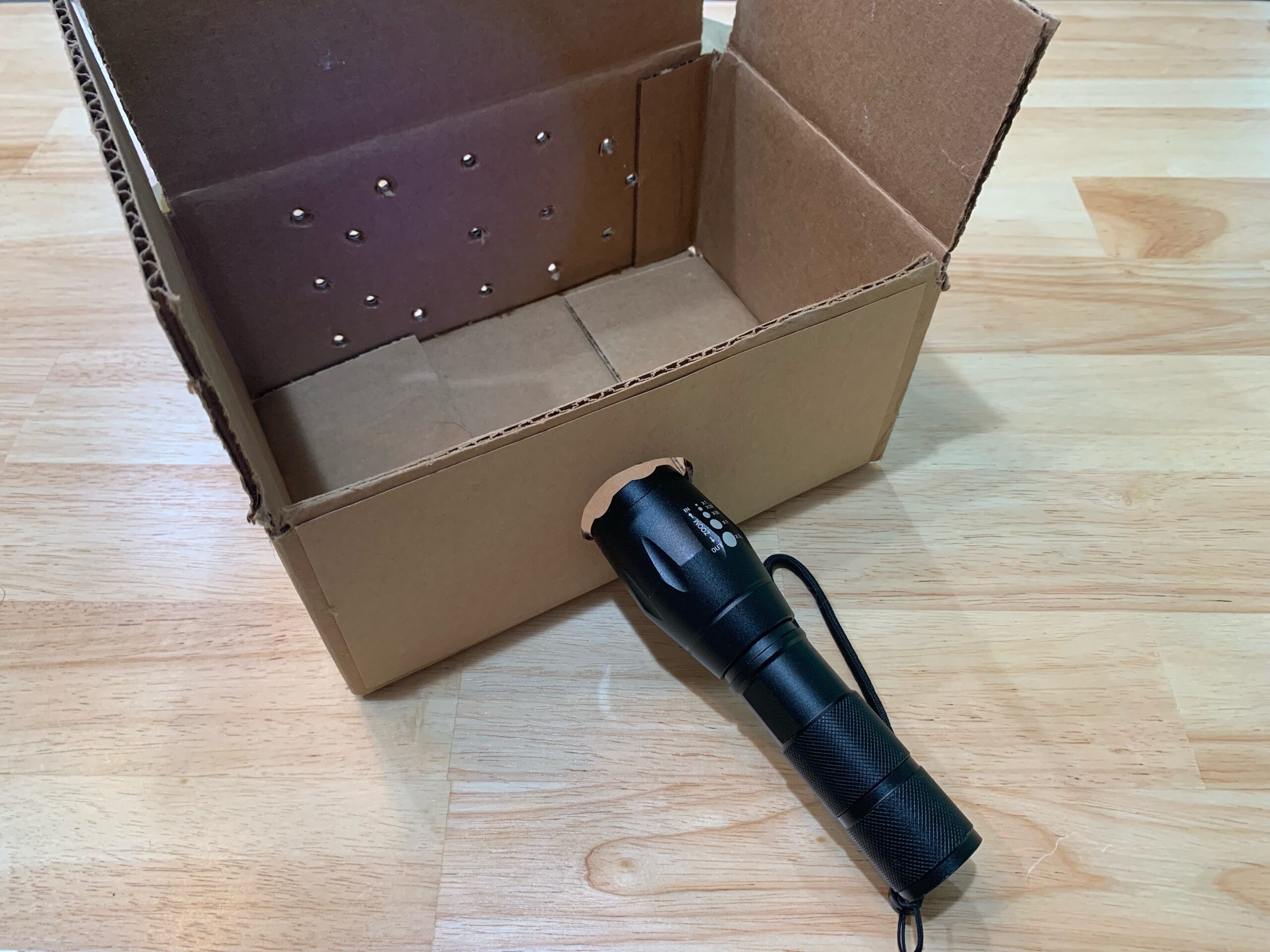 3. Cut a hole in the opposite side of the box and shine a flashlight inside, or hold your box over a lamp to let the light shine through the “star holes.” 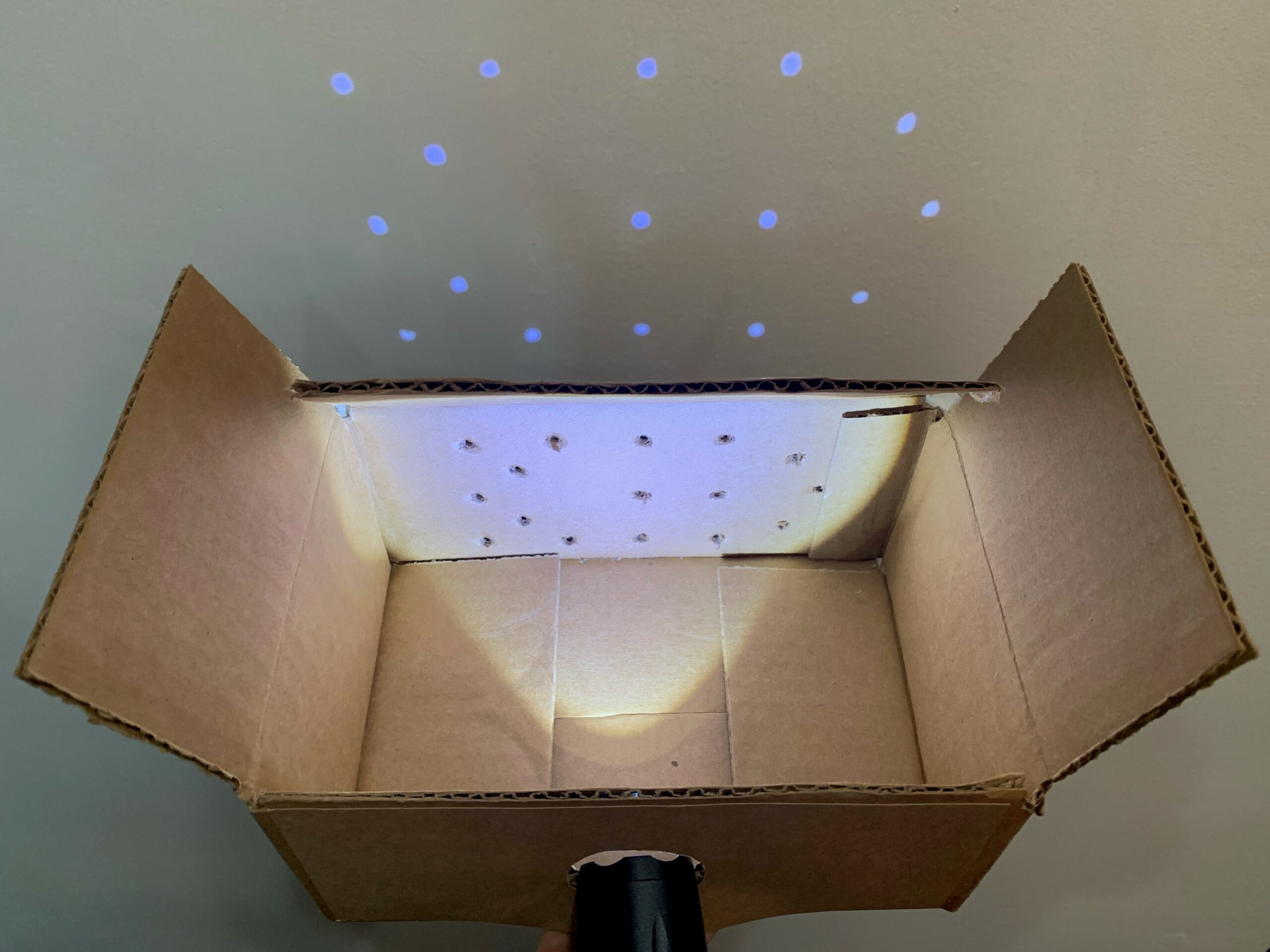 4. Turn off the lights in the room to see your constellation at its brightest.

Don’t forget to create your constellation’s story! Write, draw, or record yourself telling the story of the constellation and why you chose to represent that person, place, or thing in the stars.

When your constellation and story are complete, send them to us at socialmedia@kid-museum.org.