Before participating in KID Museum’s Invention Studio, Westland Middle School student Marlow Buckner didn’t know how to use a power drill or solder. On Sunday, she showed off a wind-powered cell phone charger that she helped design and make.

Invention Studio gives students from Parkland and Westland Middle Schools the opportunity to unleash their curiosity and imagination over the course of seven sessions at KID Museum. Students learn new skills in a field of interest and make a creation of their own through trial and error. In a celebration of this year’s Invention Studio, students showed off 3D printed flashlights, remote-controlled cars, and digital music tracks to a packed crowd of KID Museum visitors.

KID Museum founder and CEO Cara Lesser introduced the day’s festivities with an overview of the program from the students’ first session to their last session, where they created interactive art inspired by a yarn exhibit at Glenstone.

Then she handed the mic to Shawaan Robinson, Assistant Principal of Westland Middle School and developer of its Minority Scholars Program, who spoke about the importance of giving students the opportunity to think critically and problem solve outside of the classroom. Westland Principal Alison Serino echoed Robinson’s sentiment. “As I’ve said in many conversations with people,” she said, “any time they missed out of the classroom they gained 10 times as much here.”

Speakers also included Josh Starr, CEO of PDK International and former superintendent of MCPS, and Virginia Munoz, the mother of Parkland Middle School student and Invention Studio mentor Carlos Munoz. “Hearing now that he’s a mentor, that he’s a great designer, that he’s soldering things,” she said, “it means a lot to me because it gives my son aspirations that I don’t think I ever had.”

The kid inventors took the stage as well, presenting their ideas and creations in their respective teams. Westland student Oluwatoni Ayodeji described her experience in the program as “life-changing.” After their demos, they were stationed at tables with their inventions to answer questions.

The inventions on display amazed students, parents, and educators alike. Following a successful year of student innovation, Parkland and Westland Middle Schools plan to participate in Invention Studio next year. We look forward to seeing what they will create next. 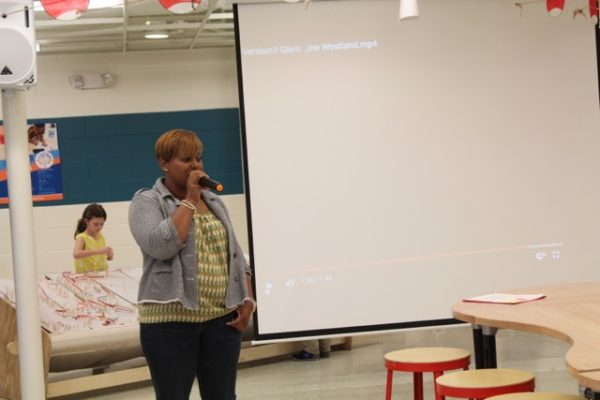 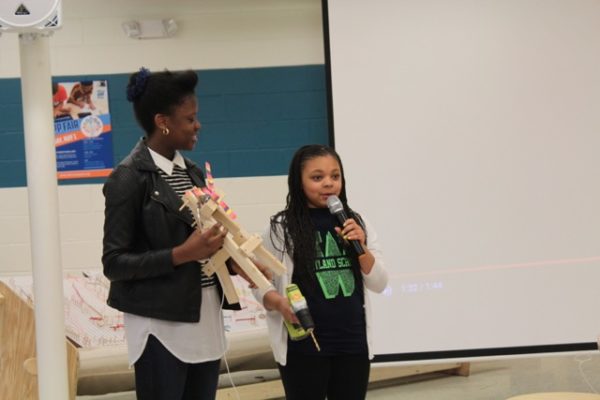 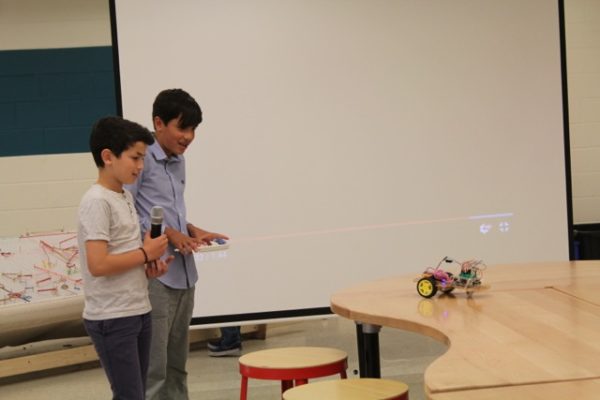 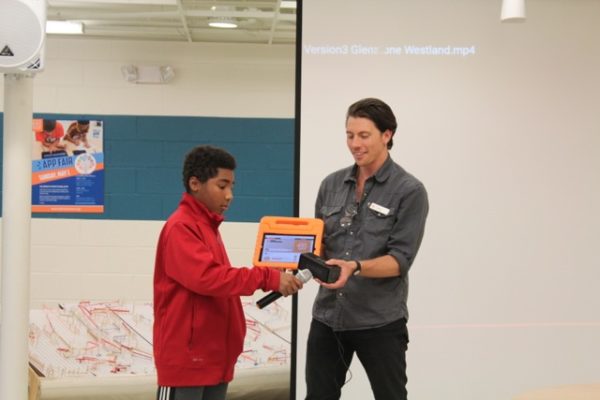 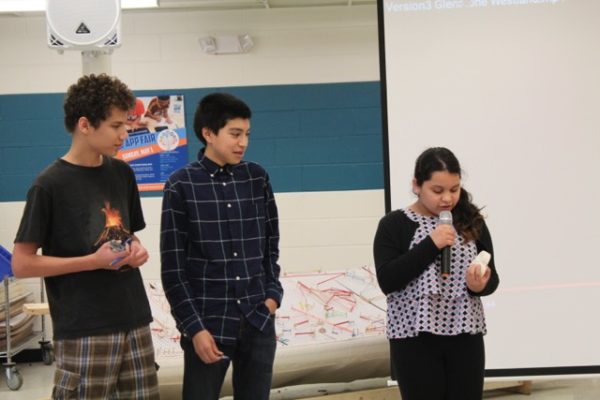 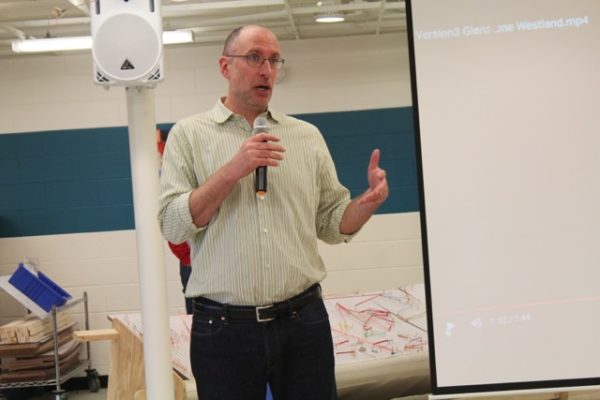 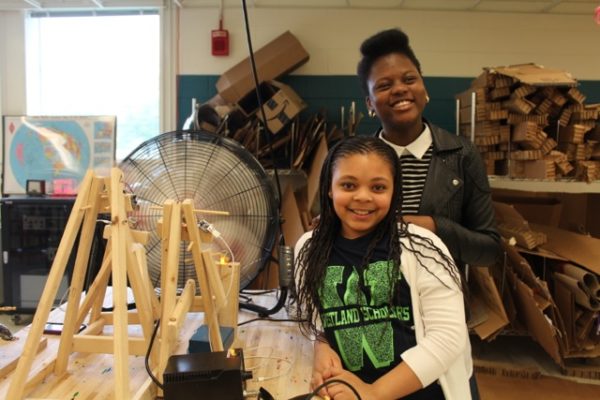 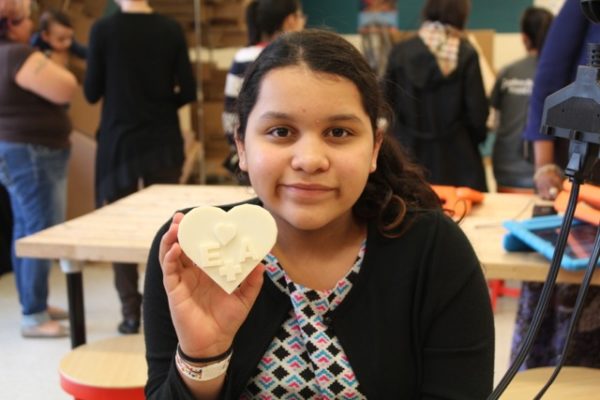 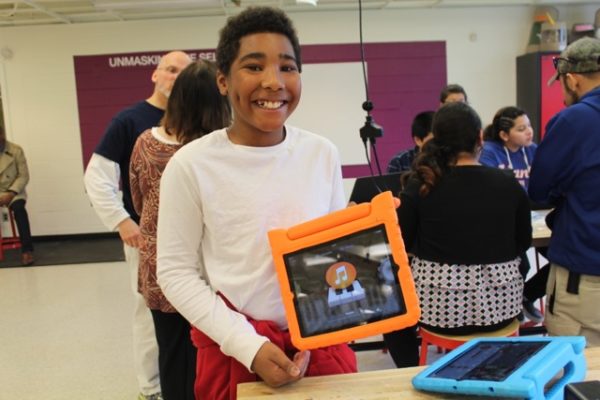