Join KID Museum’s own Olympic Torch Relay by designing and coding your own leg as part of this collaborative project.

This relay continues for several weeks, over thousands of miles on airplanes, boats, skis, or other modes of transportation, protected by thousands of torch relay runners until the flame reaches the site of that year’s games. At the opening ceremonies, the final torch in the relay lights the Olympic Cauldron, officially kicking off the Olympics.

Click here to keep track of the torch’s journey to Tokyo, Japan.

Watch this to learn more about the history of the Olympic Flame!

Inspired by the epic journeys the Olympic Flame has taken in the last 85 years, let’s work together to create our own Olympic Torch Relay using the online coding tool, Scratch. What will your leg of the race be like?

It’s time to code your piece of the KID Museum Olympic Torch Relay! Our relay will take place in Scratch, an online programming language where you can use drag-and-drop coding blocks to create unique animations.

We’ve created the first leg of the relay here. You can create your animation from scratch or remix our example to add your own designs.

To help you get started in Scratch, check out our Scratch Basics explainer.

When your leg is finished, download your Scratch project to your computer (find instructions in the Scratch Basics explainer), then send it as an attachment to socialmedia@kid-museum.org. We’ll combine all submissions together into one Olympic Torch Relay project!

Be sure to share your completed changemaker pledge project with us! Send pictures or files to socialmedia@kid-museum.org. 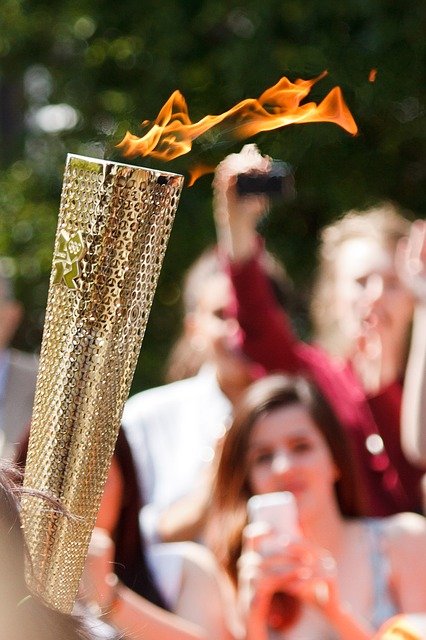