By KID MuseumApril 6, 2017No Comments

Have you ever wondered what Da Vinci’s workshop would be like today? Well, during Da Vinci Day at KID Museum, kids and adults alike got to find out.

Special workshops focused on inventions ranging from gliders to wooden sketchbooks. Kids and families took part in a bridge-building challenge and tried out a camera obscura. Juliana, one of KID Museum’s volunteers, said the event was all about “embracing both science and art, showing that they work together and aren’t exclusive.” Just like Da Vinci, kids started out with drawing their names as machines in “Machine Me” and using rulers to draw one or two-point perspective pieces of art. While Da Vinci was restricted to a pencil and paper, the kids at Da Vinci Day had iPads to design gear systems, air tubes to test parachutes, and apps with which to create portraits.

Da Vinci Day was held in partnership with the Washington Episcopal School, whose teachers helped with activities and workshops. Mehdi Elkassem, a WES teacher, explained that, “We want kids to understand why it’s Da Vinci Day: he was not only a scientist or artist, but an entrepreneur. When you give a child a chance to blossom, they will. We’re giving them the opportunity to take risks in any field they desire.” 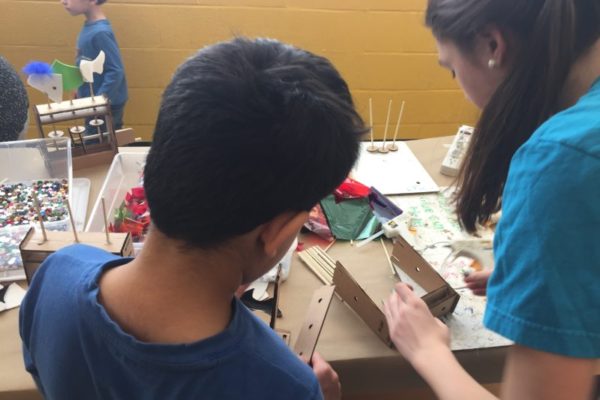 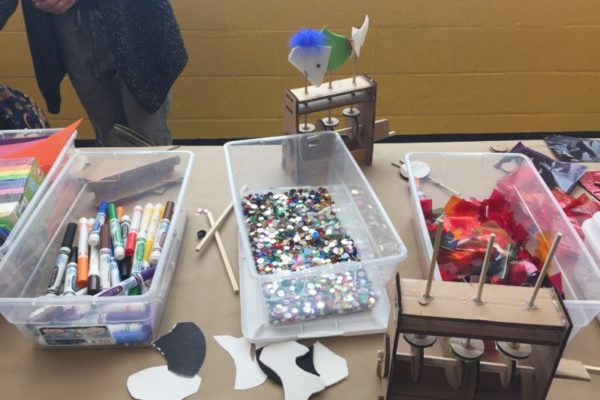 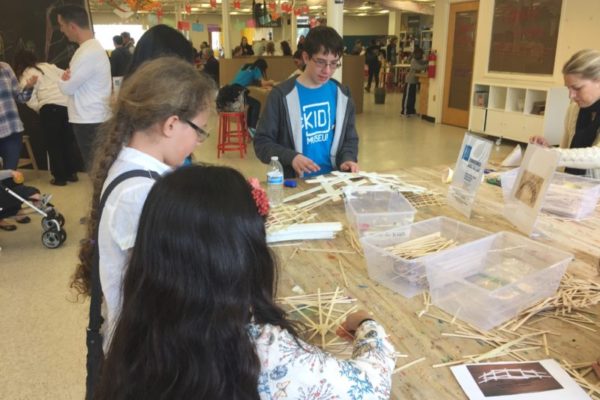 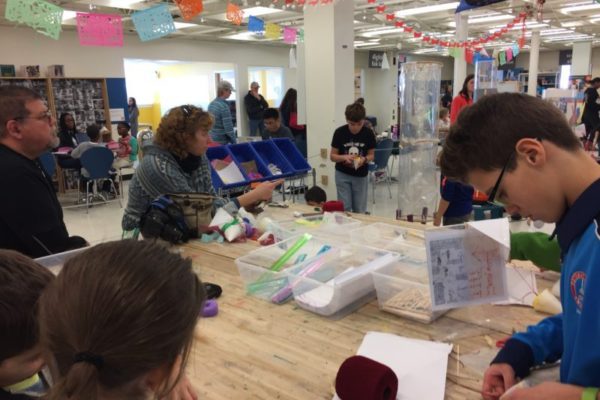 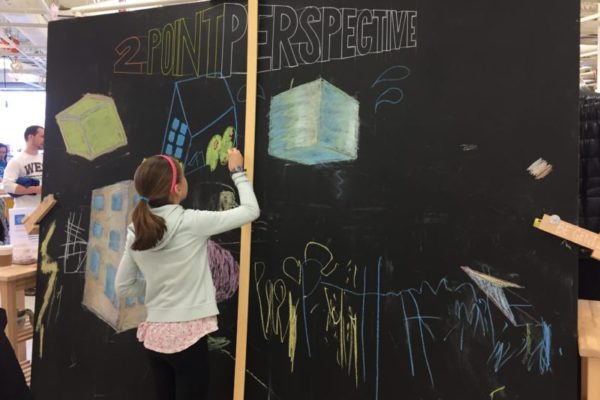 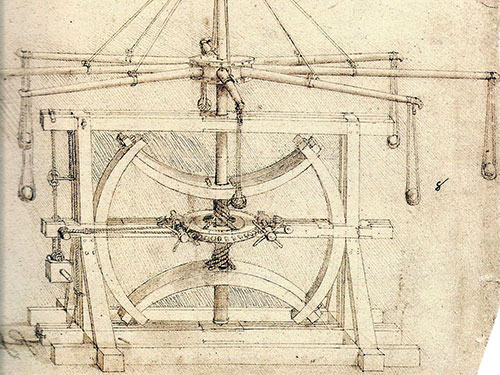 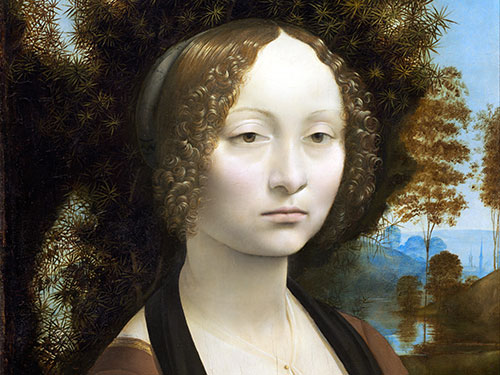 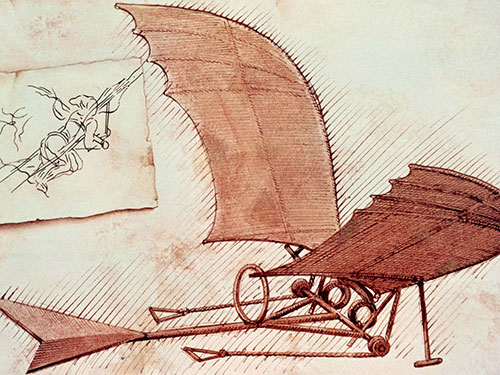